Are there Lightning Bugs in Arizona?

Are there Lightning Bugs in Arizona? 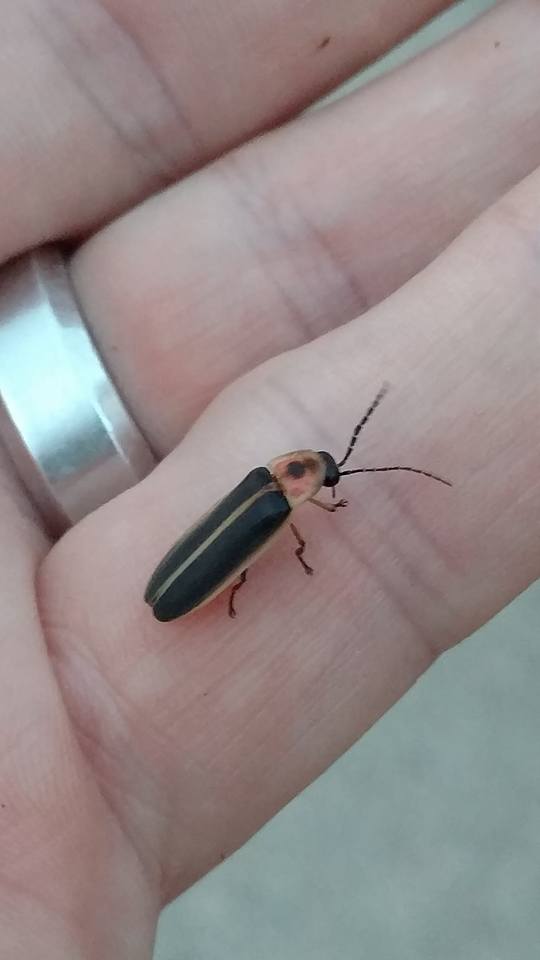 Lightning bugs are able to create light when a chemical called luciferin inside their lower abdomen combines with oxygen, calcium, and adenosine triphosphate. Almost 100% percent of energy they emit is light, as opposed to a traditional light bulb that emits only 10% of its energy as light (90% is heat).

Each species has a specific pattern of light flashing with a distinctive rate of flashes per second. The colors include yellow, light red, green, and orange. Males use a specific pattern to alert females of the same species that they would be an acceptable match for one another. When a female lightning bug notices a suitable match via the glowing light, she replies with her own species-specific flash.

Lightning bugs are beneficial insects that are often seen in the summer. Their larvae live on the ground, preferring undisturbed soil, and eat snails, worms, and slugs, as well as the larvae of invasive insects. And in the Mexican village of Nanacamilpa, encouraging lightning bugs to live in the local forest has created an ecotourism boost where families come to camp in the Piedra Canteada park with the sole purpose of enjoying the light shows put on by the impressive number of lightning bugs.

Planting ground covers or low-growing plants, which help keep the ground moist and shady, could attract lightning bugs to your yard. Keeping lights off at night also works.

Although there’s no need to get rid of lightning bugs if you see any, Bug & Weed Mart can help you get rid of scorpions, rodents, ticks, termites, and pigeons, as well as those weeds that bug you, too. Just stop in to any of our 6 Valley-wide locations and talk to one of our store managers.