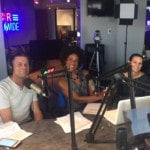 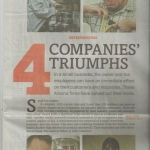 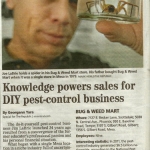 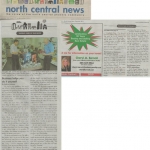 “Business Helps You Do It Yourself”
North Central News
December, 2014